A purpose built mainly 3 storey structure (with single storey additions to the rear) which was erected in the late 1950’s with the later additions to the rear. The premises are   currently arranged as 13 retail/commercial units on the ground floor with associated storage and various flats above on the first and second floors.

The properties are positioned on the West side of the Boulevard overlooking the     roundabout junction of The Boulevard and The Strand. Collectively the properties     comprise part of the central and Northern parts of the Strand Parade Development which is a purpose built parade of shops and flats, occupying a prominent position via one of the main  thoroughfares within this part of the town.

Do you have a commercial property you wish to sell or rent out?

Please enter your username or email address. You will receive a link to create a new password via email. 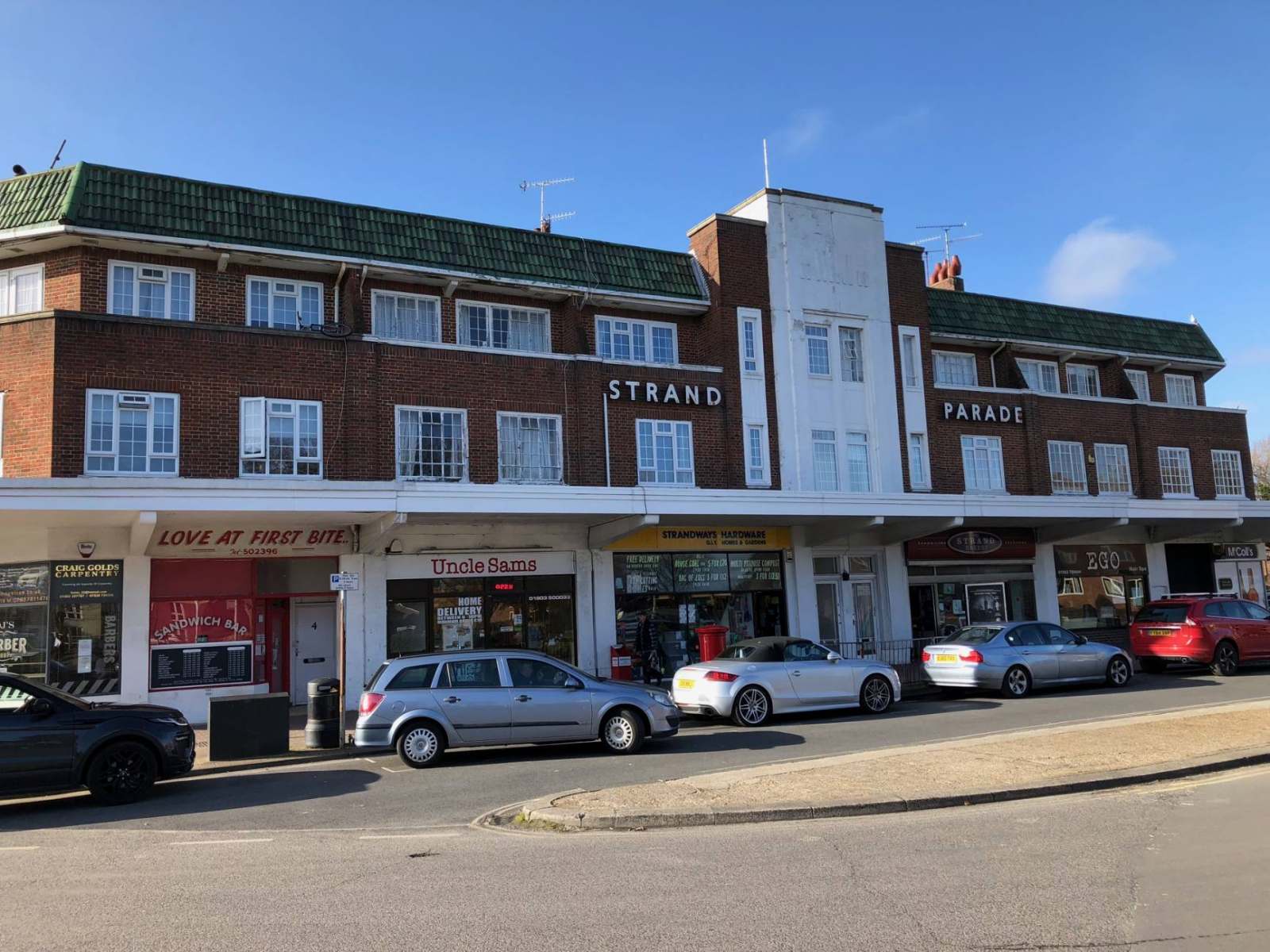